This webinar will give you a sneak peak into what to expect from attending DICM 2022!

Victoria has spent the past 10 years in Asia working on numerous co-production projects with the Ministry of Internal Affairs and Communications of Japan, the Asia-Pacific Broadcasting Union and the National Film Development Corporation of Malaysia (FINAS). Previously, she worked for BBC Studios for 10 years in a number of key European roles including a stint in the Paris office where she ran the factual co-production business in France. She currently represents K7 Media in Singapore and also has a portfolio of US and Europe based clients. 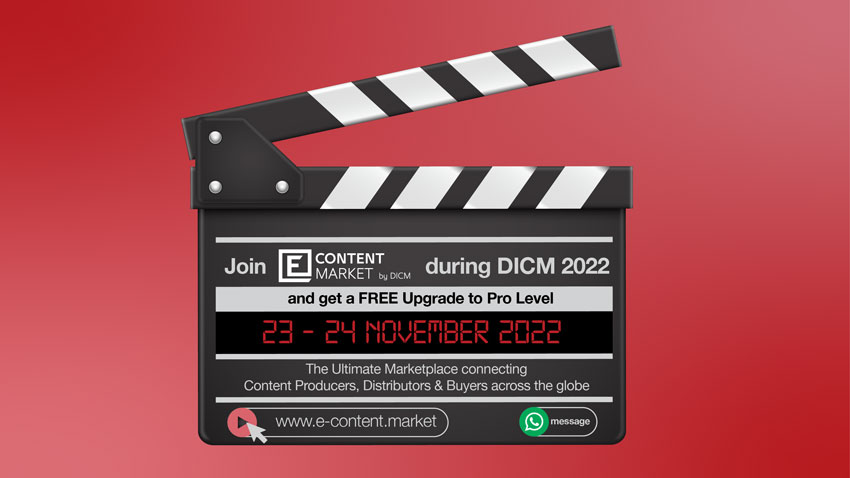