“Focus on Formats” at DICM: Turkey and South Korea to Increase MENA Business 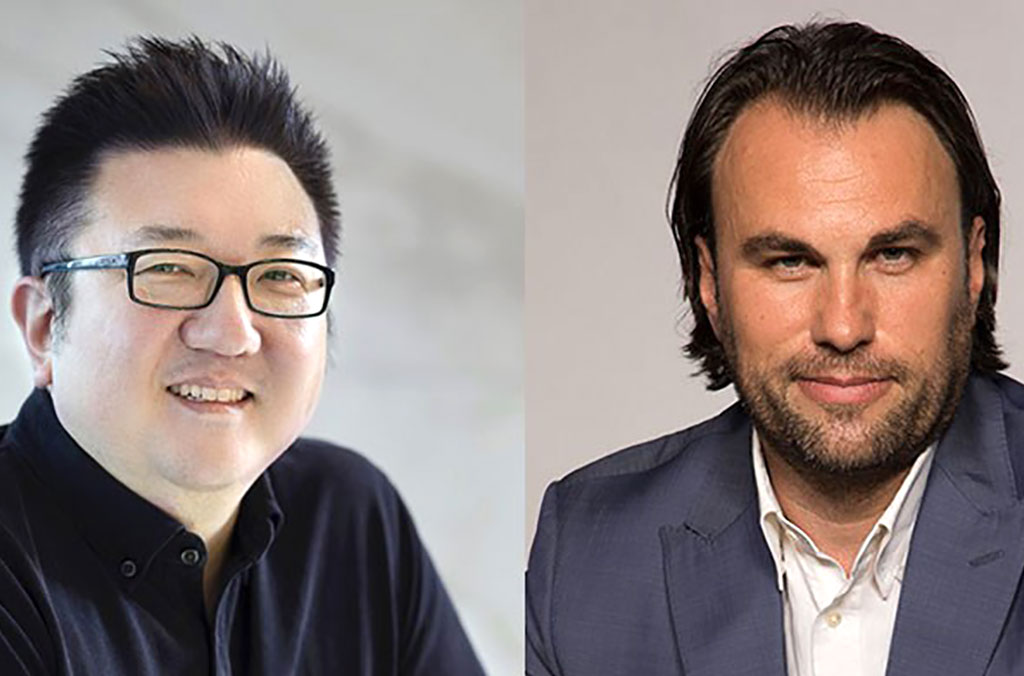 South Korea has become a key strength in the media & entertainment business from East to West and vice-versa in the last two decades. The country is developing and producing more for the domestic market but has also become the third largest format exporter after UK and Netherlands, according to K7 Media 2020 “Tracking the Giants”.

There is an average of 300 new shows launched per year, but only less than 5% survive for regular slot. The television landscape is fast-moving and the trends is towards mixing genres and idea: broadcasters/producers are seeking safety budget-wise, but taking risk with trying new things. Nationwide 5G penetration (60% by 2025) offers a heavy content consuming background. 99% of population accessible to video content and there arte more needs of streaming platforms + original content’, resumed Jin Woo Hwang, founder and president/executive producer, Something Special, Korea’s first ever independent Format Agency.

Turkey is not shy on the entertainment business: the country is has become the largest drama exporter in the last years. ‘The content exports grew from USD 10 million to more than USD 600 millions this year. The evolution is amazing and Turkey is not only drama… formats are taking a big picture of the international business. At Global Agency, 35% of sales are for formats, and the number is growing’, initiated Miroslav Radojevi, sales director, MENA.

Something Special and My Entertainment co-development Smashed Hits

The agency is putting strong emphasis on the international cooperation, which is the ‘quickest way for a global project’. Woo Hwang remarked that collective creation has always been ‘the key of development’. The executive highlighted the new prime time music competition show Smashed hits (12x’60) co-developed with My Entertainment (USA).

Beat me if you Can is the biggest show from Global Agency for MENA: ‘S1 has been premiered on SBC (Saudi Arabia) and now S2 will be produced by the same company but with pan-Arabic broadcasting’, remarked Radojevi. The executive also highlighted that the company is investing strongly in format developments for international distribution: ‘Keep your Light Shining is another successful case: we offer music shows with twists, which work very well for different global territories’, he completed.

Lastly, the executives talked about the changes brought by the platform’s bet on entertainment format: ‘Netflix and Amazon, for example, are seeking for the IPs and that’s a challenge for companies like us, which are format creators’, said Woo Hwang. And Radojevi concluded: ‘Platforms are looking for disruptive ideas, formats with a twist for their audiences: they need to create buzz and we can provide those type of shows’.